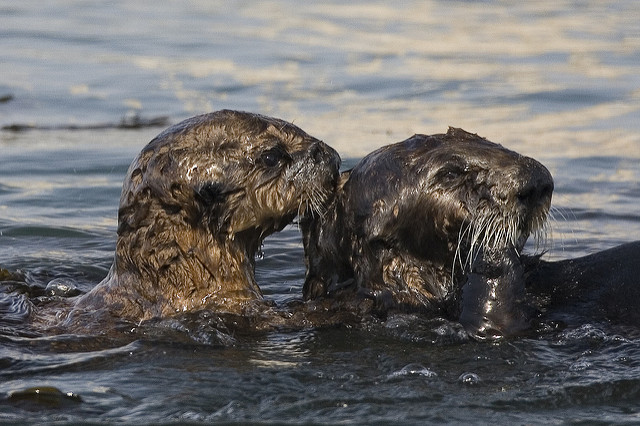 Since my visit to the Exxon Pavillon at Epcot in 1990, my negative feelings have not abated, despite Exxon’s growing interest in alternative energy. I get a kick out of urging individuals to dump Exxon from their portfolios, and have lobbied NYS legislators to require the NYS Pension Fund to divest its 5 billion in fossil fuels, in particular, Exxon.

It was Spring 1990 and the National Elder Law conference was in Orlando. Our kids were thrilled. As much as they loved our camping trips to Acadia and the Green Mountains, they heard about Disney World from their friends, and were pretty doubtful their parents would ever take them.

Well, we did, with the proviso that Epcot would be on our itinerary too – something educational to offset the Fantasyland experience. I was curious how Exxon would handle its recent Exxon/Valdez debacle. (Wikipedia has a lot to say about this which was news to me.) With hundreds of families, we proceeded to a huge auditorium; I recall two things: 1. A very impressive and innovative video presentation, 2. Silence regarding the Exxon/Valdez spill.

I felt my blood pressure boiling, my family sensed my outrage. The MC asked for questions, my hand shot up, and my children slunk down in their seats, mortified. I restrained myself, commenting that I expected their presentation would surely include the Exxon Valdez which horrified so many, and I found it very disturbing that they chose to ignore it. The MC made an innocuous comment and moved on to the next person. Despite my heightened blood pressure, I had an unmistakable feeling of exhilaration. I couldn’t put it into words then, but many years later, I can. I was speaking Truth to Power, in front of a large and unfamiliar audience.

My #1 priority in greening my Ameriprise portfolio has been to identify and gradually purge it of large cap funds holding Exxon. My largest position is now re-invested in a Parnassus fund – a high performing “sustainable-endorsed” fund, which Joe Lombardi has added to his buy list, offering it to his mainstream clients!

There are also sound financial reasons to purge Exxon. Have you heard about the “carbon bubble?” The best way to keep carbon from polluting the atmosphere is to keep it underground. Exxon has massive oil reserves, “on deck”, considered assets on their balance sheet. It’s inevitable that as the world transitions to clean energy, these “stranded” reserves will become obsolete. At that point they’ll cross over to liabilities and the company’s valuation will plummet. When? Soon.

The trickle of migration has begun…Read All About it!.  Speak Truth to Exxon’s Power by creating a sensible plan to sell this stock.  Is it part of a mutual or indexed fund you now own? That can be tricky, we’ll be talking a lot more about that soon…

Our September Sierra Club-350.org meeting focused on divestment of the NYS Pension Fund’s 5 billion dollars worth of holdings in Exxon and other fossil fuels. Susan Hellauer, Earth Matters columnist provides a great summary of Mark Dunlea’s presentation as well as an insightful interview with him.