The book and the movie The Big Short documented how a tiny number of investors recognized that sub-prime mortgages and derivatives were headed for a financial train wreck and made a fortune by selling them short. This happened at a time when these assets were the darling of the investment world and when the vast majority of investment professionals were acting like lemmings, moving eagerly with the crowd, completely blind to the upcoming disaster. 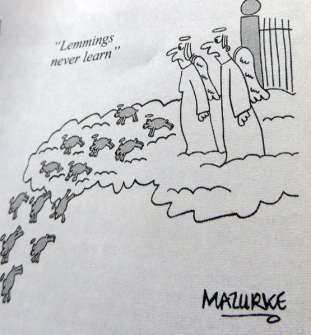 Trump, it appears that our federal policy is to maximize profits for financial elites at the expense of humanity for as long as possible.

But don’t be fooled. Sooner or later, this market is headed for a decline. The entire world is determined to burn less fossil fuel. This means that the fossil fuel companies, who are valued in large part based on the reserves that they have discovered but have not yet produced, will ultimately need to leave billions of gigatons of oil, gas, and coal underground—80% of proven reserves. When this happens, these reserves will need to be written off as stranded assets, and the balance sheets of fossil fuel companies will take a huge hit. This is not conjecture. It started last spring, when Exxon wrote off 19% of its reserves.

And the fossil fuel companies face another huge threat. It is increasingly clear that many of them had internal research going back as far as 1977 that showed that burning fossil fuels was causing climate change. Instead of disclosing it to the public and to their shareholders, they covered it up and lied about it. The first lawsuits have been filed seeking to hold them liable for damage that their behavior caused. More are going to follow. Remember what happened to the tobacco industry? If fossil fuel companies suffer litigation losses in the billions, that will also impact the value of fossil fuel investments.

When you tell large investors that they need to divest their holdings in fossil fuels, many resist. The biggest example of this in our backyard is State Comptroller Tom DiNapoli who doesn’t want to divest the state common pension fund of its billions in fossil fuel holdings even though Governor Cuomo has publicly acknowledged that this is something we need to do.

This is sub-prime mortgage behavior all over again. Fossil fuel profits are unsustainable. When folks wake up to it, there are going to be significant losses. In the meantime, I  hope that the investment world learns something from The Big Short and gets out of  fossil fuels before they lose billions of dollars and march us all off a financial cliff. 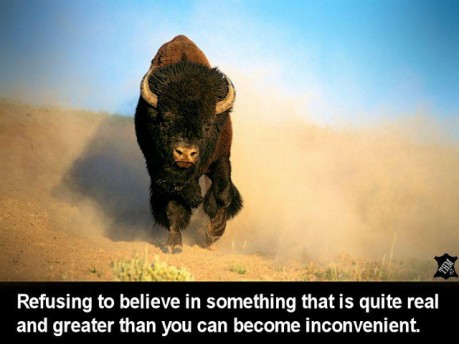 After he retired, and after the election of 2016, guest blogger Jordan Dale wanted to find a way to make a meaningful volunteer contribution. He decided that climate change was the issue that meant the most to him and became a climate activist with 350.org, since its mission is laser focused on fighting climate change. Jordan is also an editor of Shades of Green.